From racing to crossovers, Jaguar is juiced for electric vehicles! 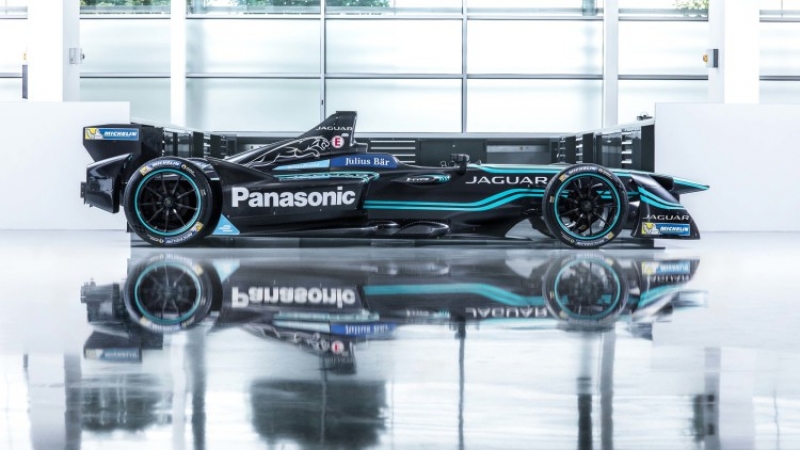 While Jaguar is unveiling its I-Type 1 Formula E race car, a test mule for the automakerâ€™s first production electric car has been spotted.

We know that Jaguar has been planning its electric future for years but this week we see it come to fruition. The company's Formula E race team officially launched September 8 with sponsorship, livery, and an interesting name for its race car, the I-Type 1. It marks Jaguar's return to factory-supported racing and serves as a model for the company's future strategy. 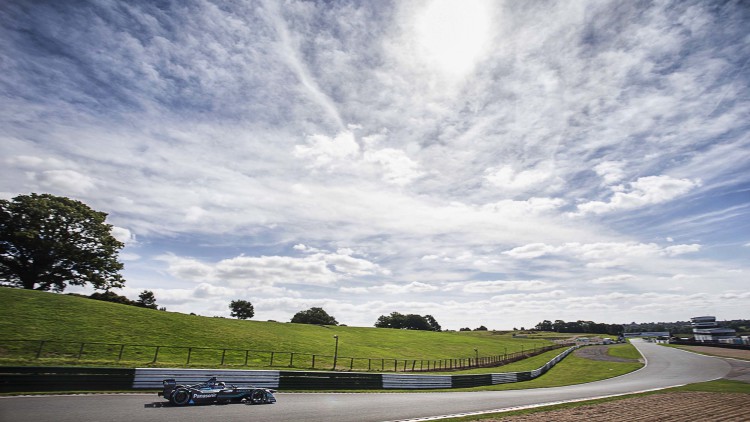 Formula E competition starts October 9 as the all-electric racing series begins its third season. Panasonic signed on as the title sponsor of the team. Formula E is a natural move for Jaguar. It allows the British company to remain true to its racing heritage while still looking toward. The company claims seven Le Mans titles, which is the fourth-most in history, even though it hasn't won one since 1990. 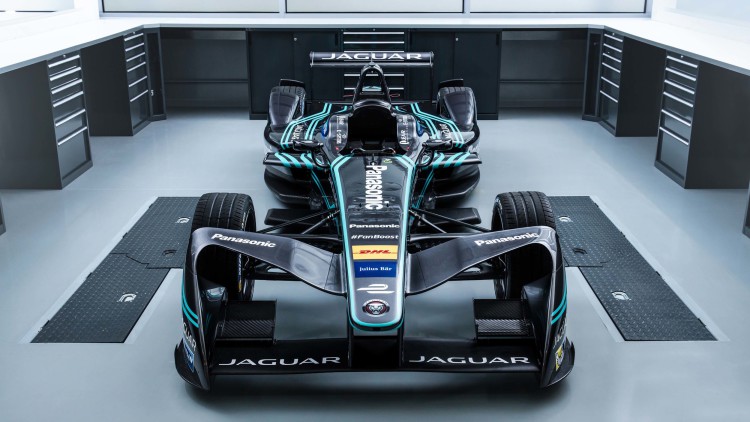 While Jaguar is unveiling its I-Type 1 Formula E race car, a test mule for the automaker’s first production electric car has been spotted. The all-electric compact SUV appears to be a shortened F-Pace exterior, that seems to be identical to the model spotted at the end of July. Spy photographers claim that the vehicle had no engine noise as it drove past, supporting the suspicion that this is an EV prototype. Although we know nothing about the car's name, we can suppose that it will be called E-Pace because it's a name that Jaguar has trademarked. The fact that Jaguar is going to launch its EV will help the brand to shake off its remaining 'old world' image.