6 Worst Cars Of 2016 According To Jeremy Clarkson 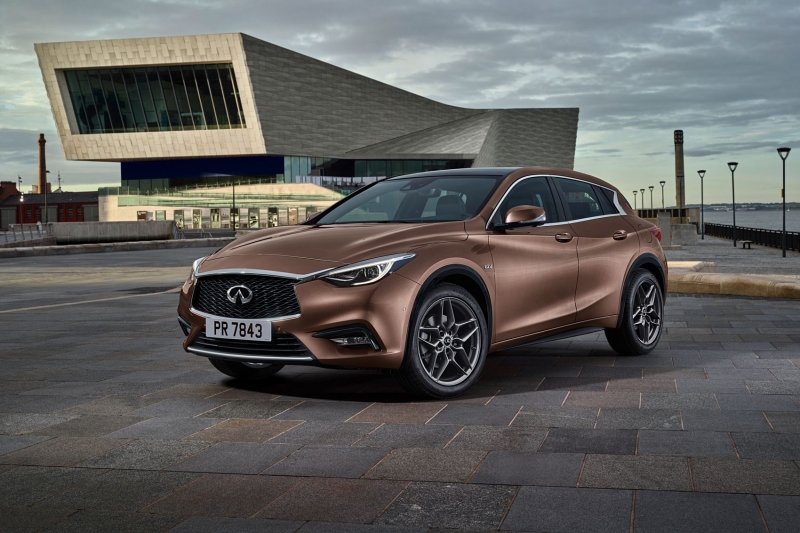 We've already talked about the best cars of the year, and it's finally the time to mention the worst automobiles of 2016 according to Jeremy Clarkson

We've already talked about the best cars of the year, and it's finally the time to mention the so called worst automobiles of 2016 according to Jeremy Clarkson , and again we've got some surprises for you. 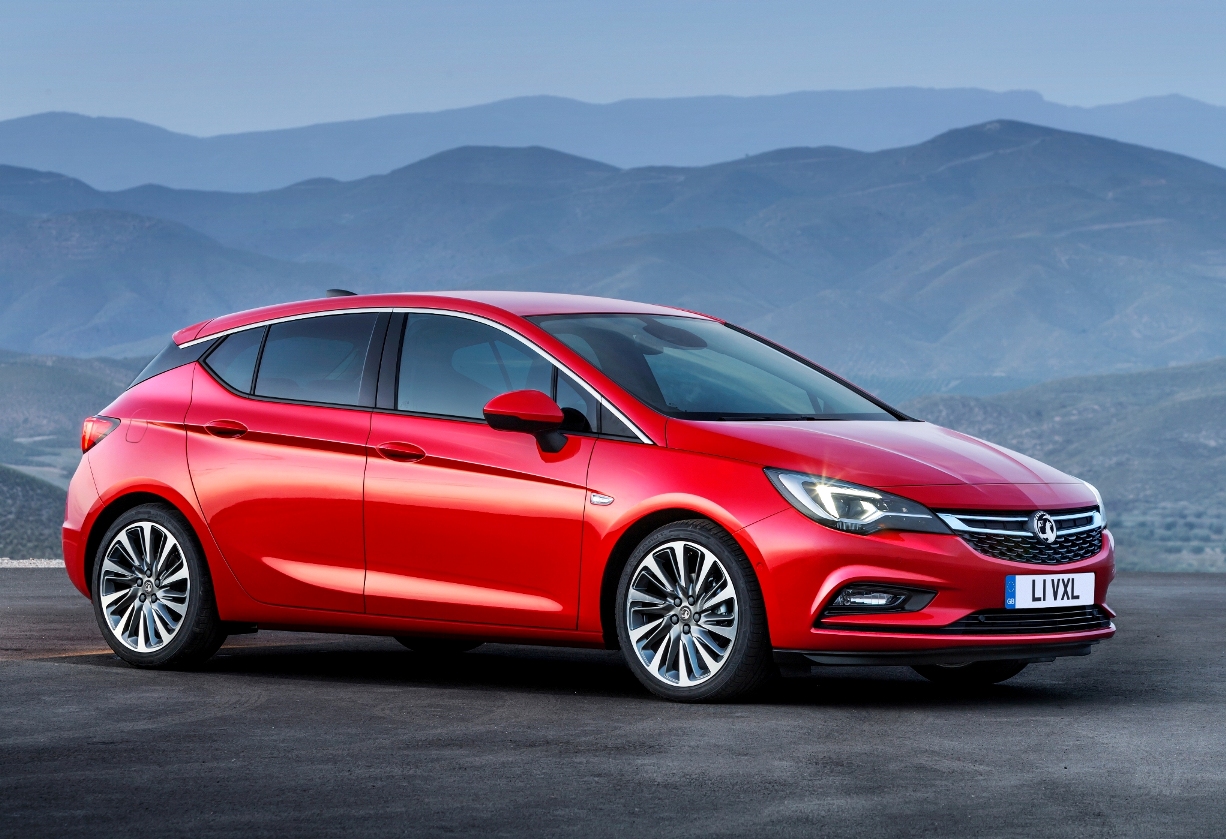 Vauxhall Astra SRi NAV- this car might be good for some of us, for it's look at least but as a driver you're not gonna have any special feelings while driving it. Wanna sit down and just move around, than you can buy this model, but if you love driving as much as we do, you're not gonna like it. 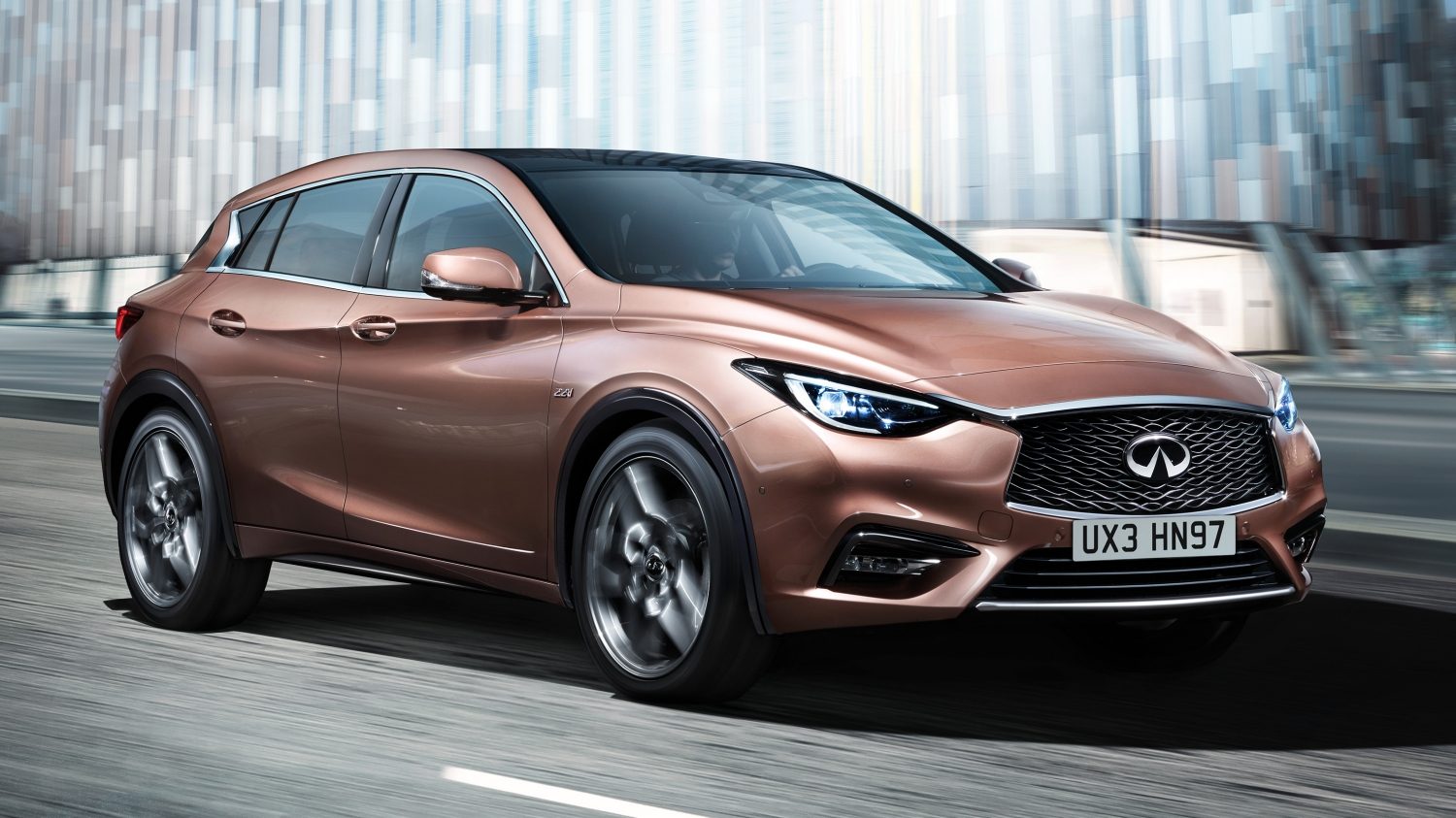 Infiniti Q30 Premium Tech-well we have zero complaints about the look of this vehicle, but you're not gonna buy a car just for its visual right? The diesel engine of it is still completely gutless, and it's only use it to convert diesel into noise, rather than lumps of torque. 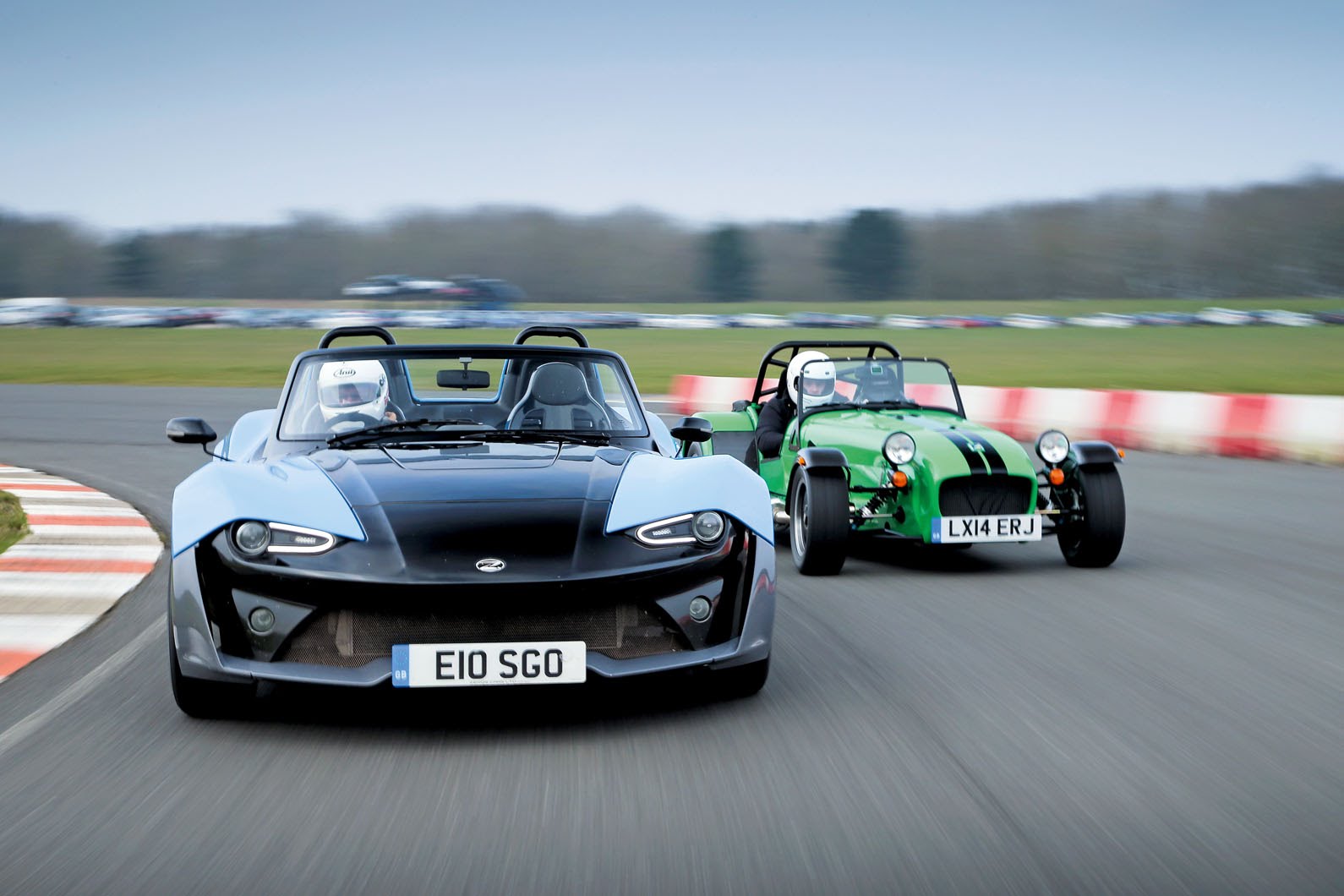 Zenos E10 S- might be a really fast car, thanks to its power-to-weight ratio, but there's nothing more on it which will make it different form other quick cars. 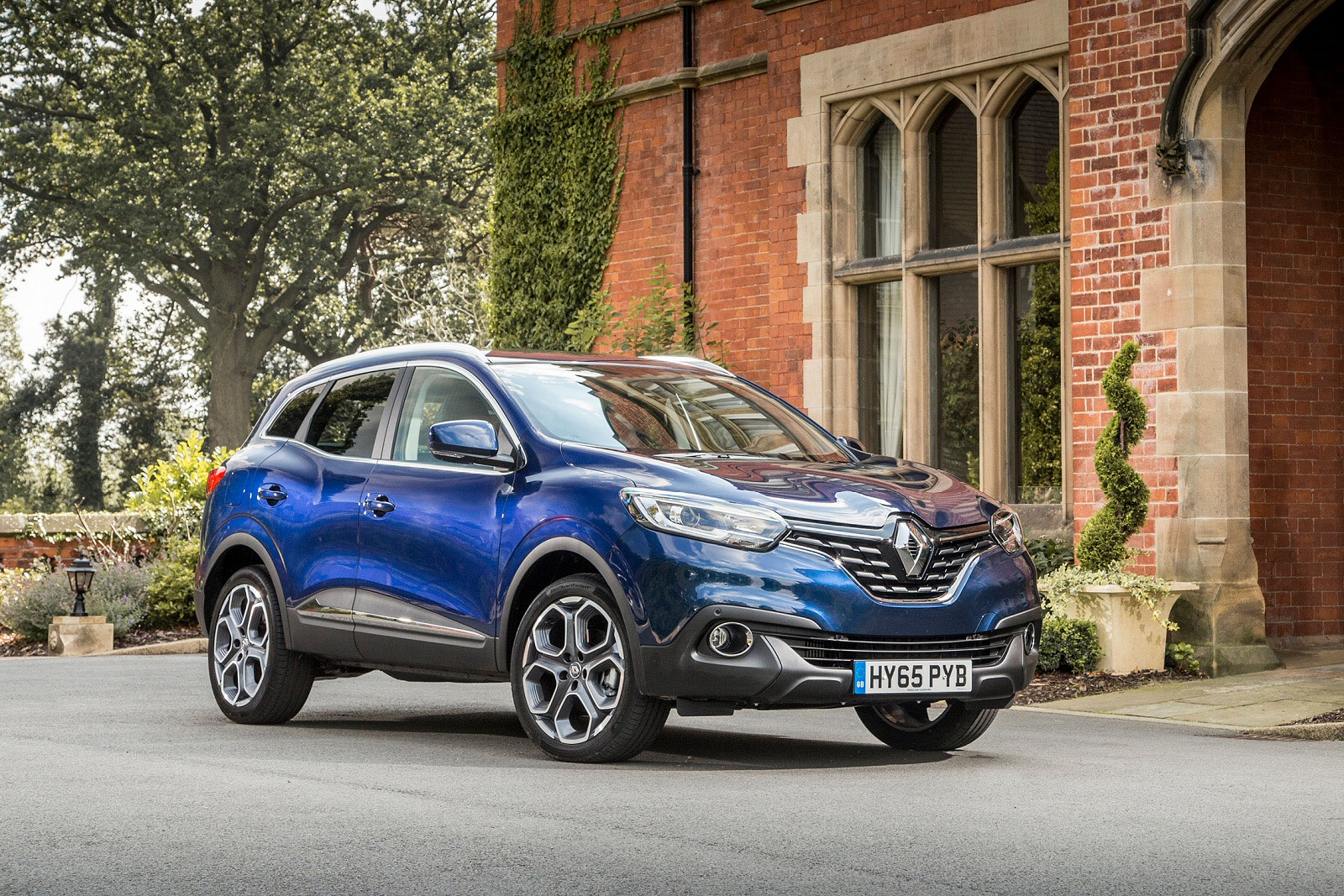 Renault Kadjar dCi 130 Signature Nav-Working every day to buy a good car and then you just go for a Kadjar? There are many better alternatives for this Qashqai-based SUV. YouÈ›d better go for a Google autonomous car than this Renault, and we don't know if there's something worse than that. 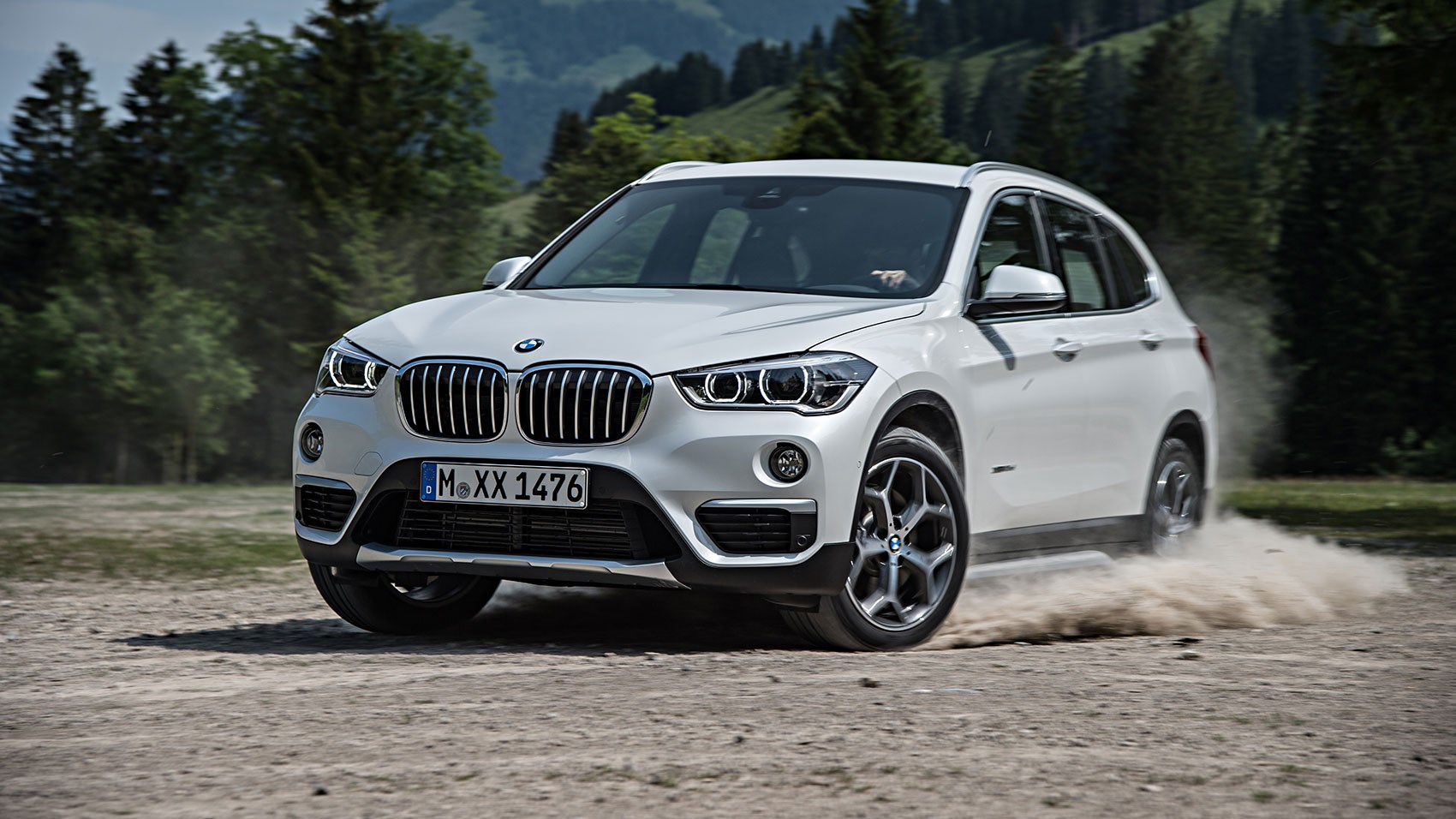 BMW X1 xDrive25d-Don't get fooled by the huge success of the X1 crossover, the four-wheel drive system according to Clarkson didn't change much from its previous generation models. The painfully lacklustre powertrains are also something to complain about.

Hyundai i800- Mr. Clarkson can hurt someone with his words, but he's always sincere on talking. He slammed the Korean car to a whole new level, calling it worse than even the parasite that burrows into children's eyes. He said he would better apply sun cream to James May's back than travel again in a Hyundai i800. 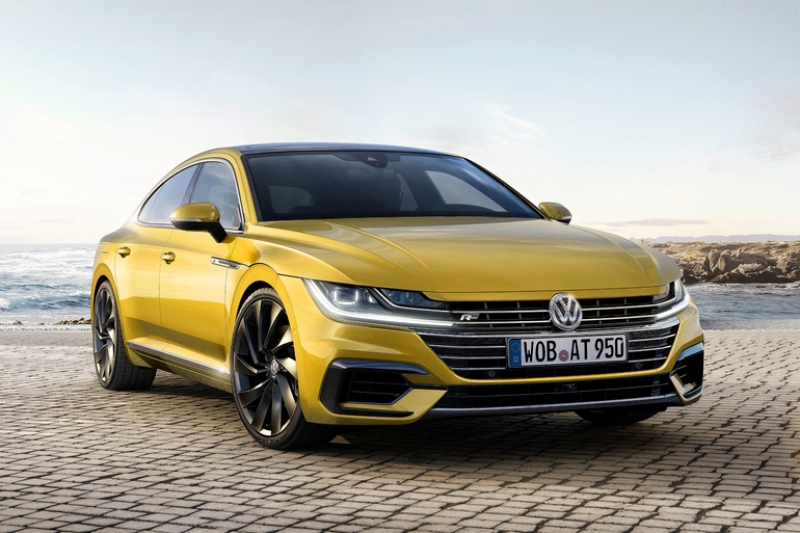