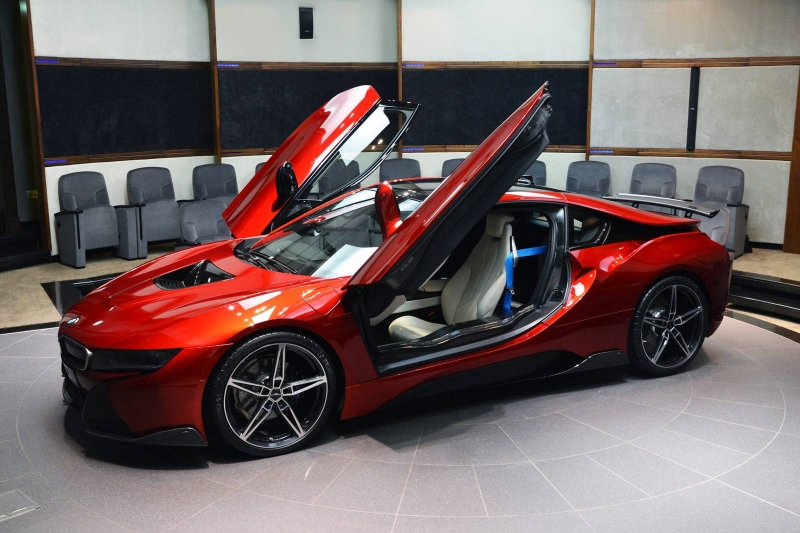 A unique Lava Red BMW i8 hybrid supercar has been manufactured for Abu Dhabi princess â€˜Al Hawiâ€™ and was specially commissioned by a luxury car dealership.

A 1 of 1 BMW i8, specifically built for Abu Dhabi princess ‘Al Hawi’ is a unique car in many respects. This Lava Red BMW i8 was specially commissioned by luxury car dealership ‘Abu Dhabi Motors’ located in the United Arab Emirates’ capital. 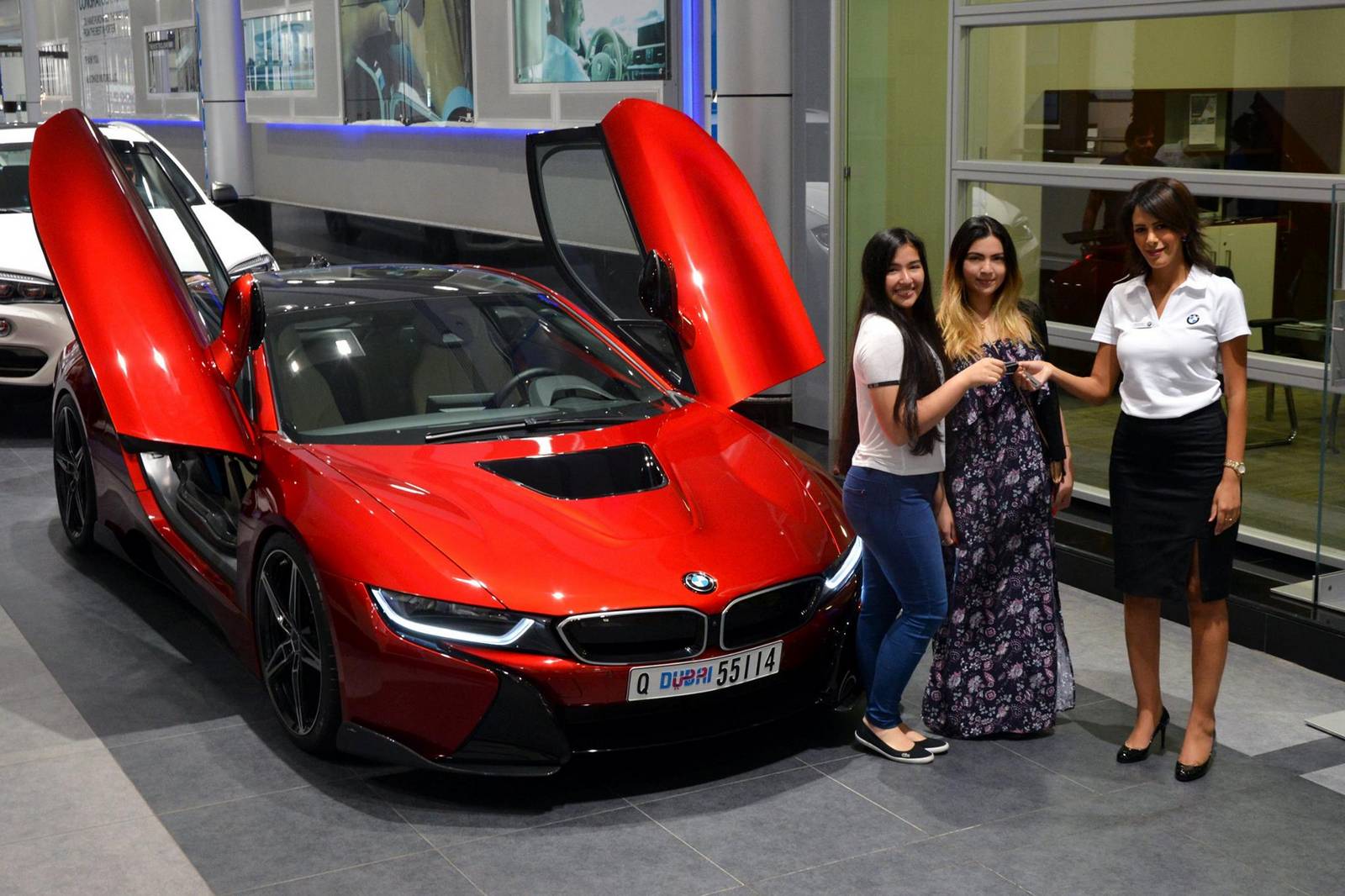 The uniquely composed color scheme is only available through Abu Dhabi Motors, having developed the unique look in collaboration with the Bavarian manufacturer. Despite the i8 growing out to be the best-selling hybrid sports car in the world, it’s nice to see the effort that is still being put in to customize the Bavarian hybrid sports car and make it appear less generic on the road as its presence keeps on growing steadily. 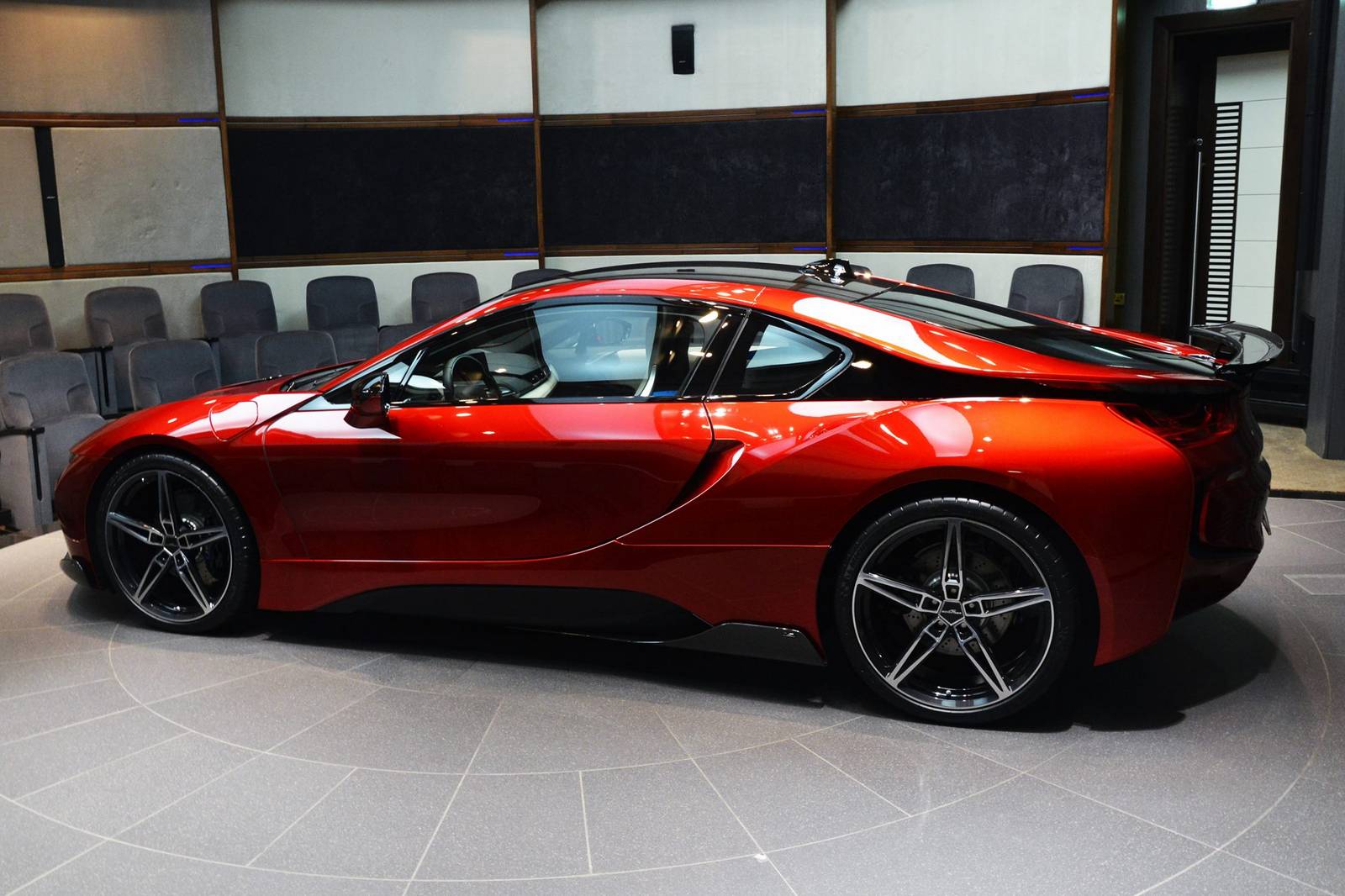 Since it was introduced in 2014, the BMW i8 managed to really redefine what a supercar can be. It set new bechmarks thanks to its styling, performance and running costs. Another special edition BMW i8 of a very unusual color was built and presented to celebrate BMW’s 50 year presence in Italy.

Enjoy this summer with RepoKar 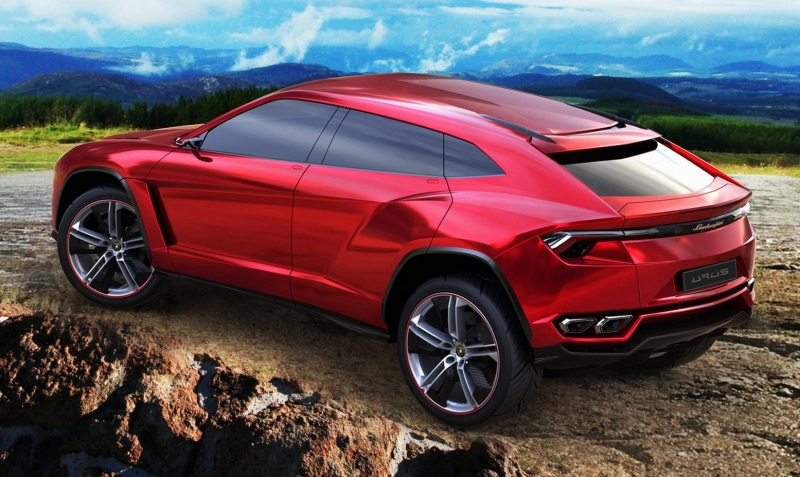