Fiat 500 Spiaggina: It Doesn't Get More Adorable Than This 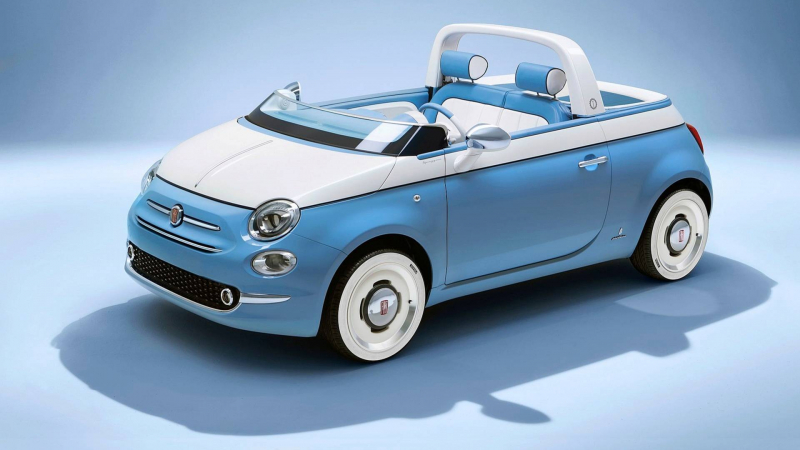 60 years after launching the 500 Jolly, Fiat is celebrating the anniversary with a special edition inspired by the past. It's limited to 1,958 cabriolets.

The summer of 1958 marked the debut of the Fiat 500’s very first special edition that was dubbed Fiat 500 Jolly a.k.a. “Spiaggina.” Now, 60 years later, the Italian brand is celebrating the anniversary by unveiling a show car that unsurprisingly goes by the name of Spiaggina. 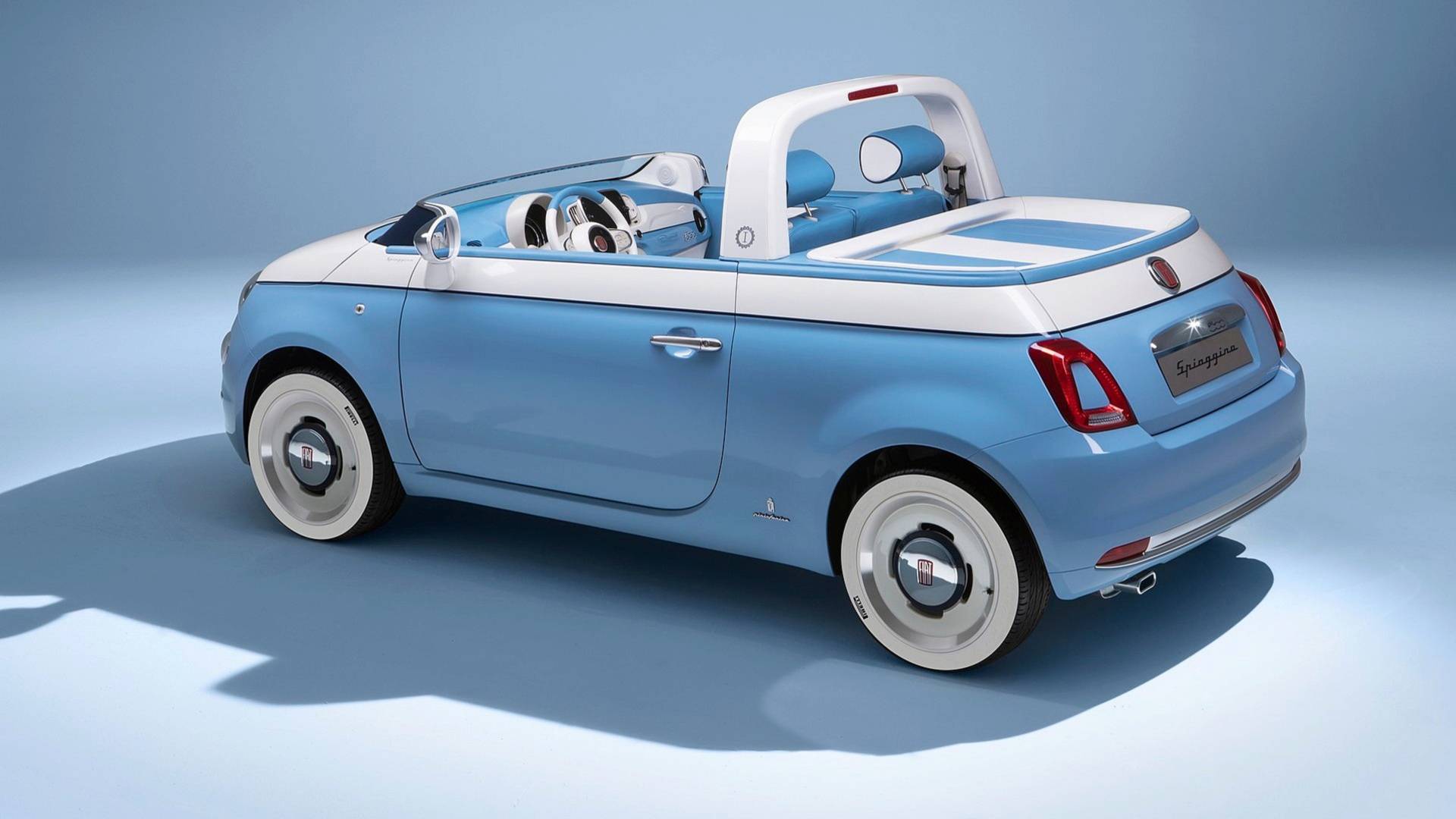 It represents a joint effort between Garage Italia and Pinifarina, with the two deciding to go with the roofless version eschewing the rear seats as a nod to the traditional model from many decades ago. It is finished in a lovely two-tone Sky Blue and Pearl White livery with a matching interior featuring a custom bench reminiscent of cars from the 1960s. The waterproof upholstery contributes to the retro vibe, as well as the abundance of chrome accents. 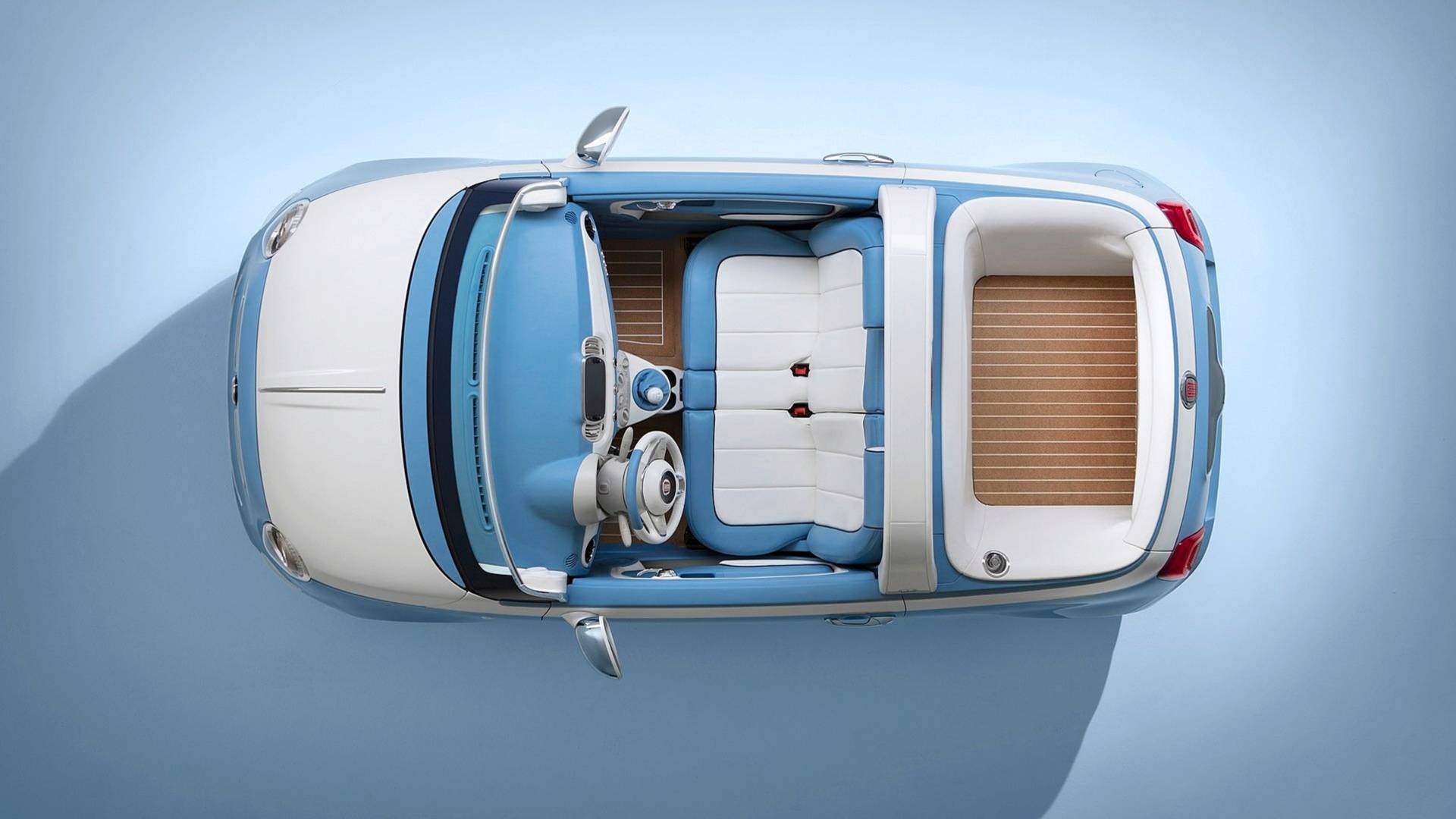 While Garage Italia describes the Spiaggina as a one-off, you’ll be happy to hear that all these features will be available for purchase shortly. Customers will be able to get the car with any of the Fiat 500’s engines. To ensure the chassis’ rigidity, Pinifarina assisted Garage Italia during the structural reinforcement work and engineered the rear roll bar.

Enjoy this summer with RepoKar

Jaw-dropping deals this Spring at RepoKar