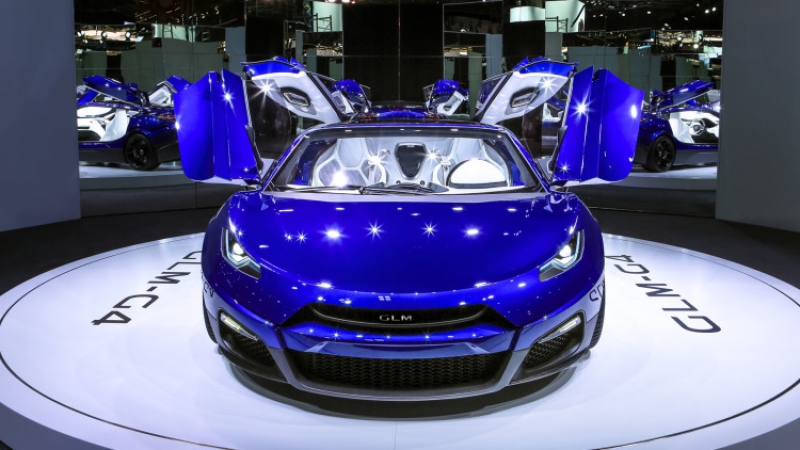 Japanese electric car maker GLM stays competitive by selling its own flashy sports cars as well as the technology platform to rivals. Dubbed "Japan's Tesla," GLM develops its own technology for electric vehicle power systems, chassis and vehicle control units, all of which are customizable and on offer, even to rivals. 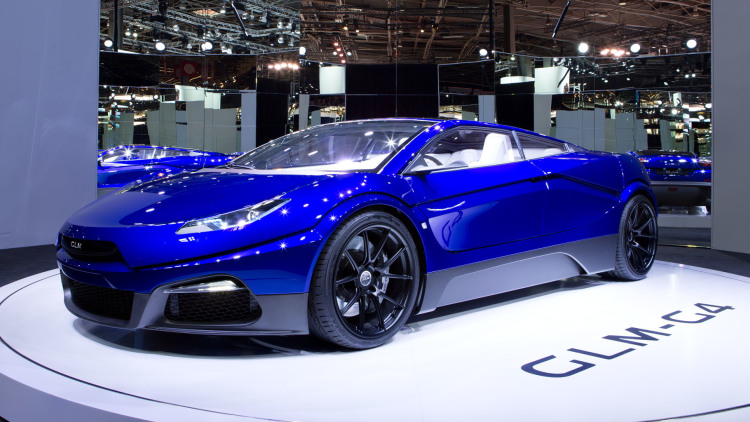 Leading automakers around the world from General Motors to Toyota are eyeing the electric car market for growth and to stave off competition as upstart Tesla Motors moves away from a luxury roadster offering and aims for the mid-priced mass-market price range with its Model S and X versions. But the six-year old Japanese carmaker has stayed in the higher price range with its two premium electric sports sedan models, the gull-wing door GLM-G4, and the Porsche look-alike GLM-ZZ, which have created a buzz at auto shows around the globe. 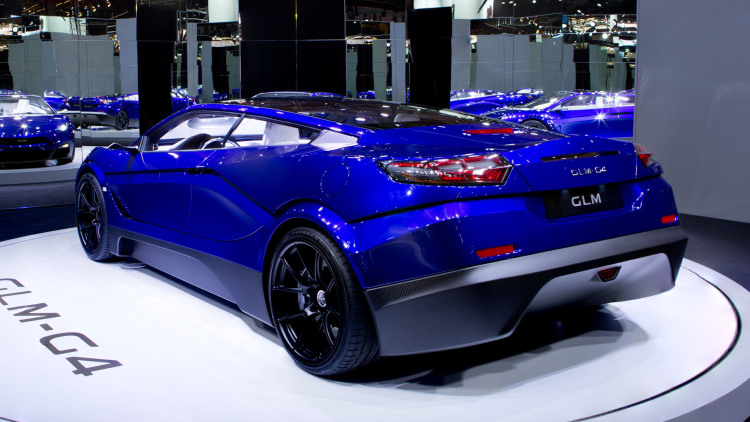 The GLM-G4 was first put on display at the Paris Motor Show last month. That car, with its racy lines, also has a 0-60 mph time of less than four seconds. GLM claims the car can go almost 250 miles on a full electric charge, though that's under the more lenient NEDC standards. The cars' weight is reduced by use of composites, while their multistage transmissions boost performance. It has a twin-motor electric powertrain with 536 horsepower and 737 pound-feet of torque and is within the price range of $200,000 to $300,000. The GLM-ZZ model is priced at about $80,000.